Vito De Luca, aka Aeroplane, the Italian-Belgian producer, has established himself as a party-starting DJ, a remixer du jour, and a leader of the nu-disco and Balearicamusic scene. His distinctive “analog house” sound sets him apart from the rest. 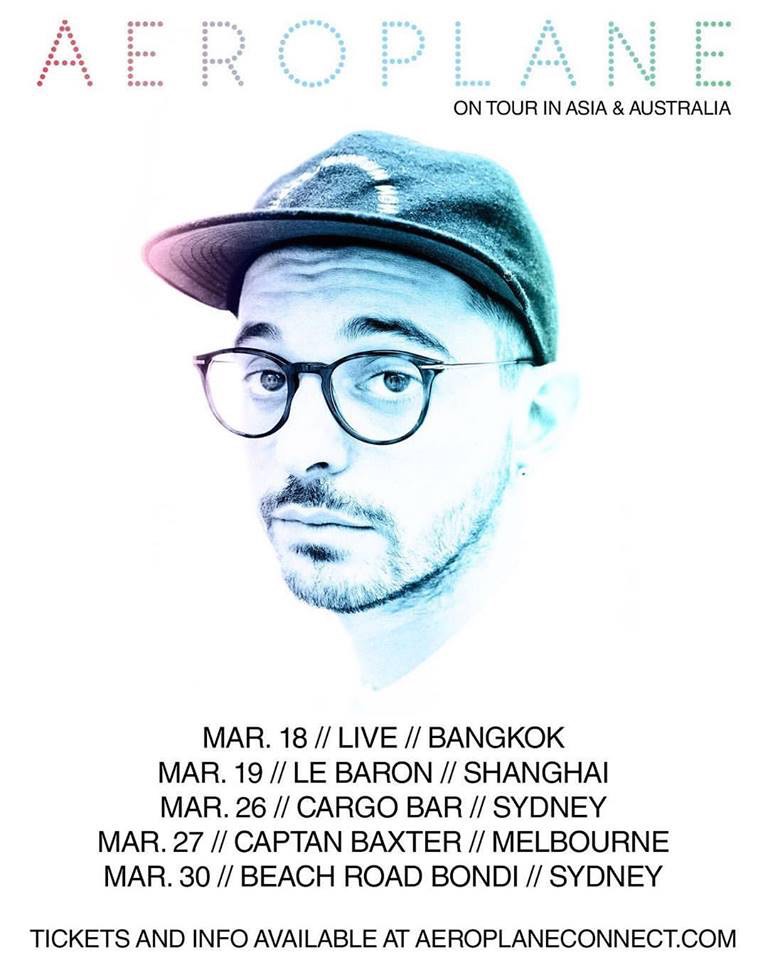